Bangs hair and lashes opened it´s doors in 2017. Situated in the heart of Santa Catalina, Palma. This intimate friendly salon offers the highest standard of UK hairdressing with over 20 years of experience in colouring, cutting & styling and over 10 years of lash extensions. We pride ourselves on giving a personal service and a great understanding by listening to our clients needs!

Ellen has been hairdressing for over 20 years both in Mallorca and in the north west of England, where she qualified as a professional hairdresser, whilst gaining experience in well known Salons in the area. After moving to Mallorca she gained island wide recognition as a freelance hairstylist, whilst also based in Santa Catalina, before opening Bangs Hair and Lashes in 2017.

Always updating her knowledge and expertise of the latest trends, whilst developing her own unique style in Colour and Balayage technique. She is also been a trained eyelash technician, for over 10 years, specialising in both single and volume lashes.

She has travelled to some of the most beautiful venues on the island of Mallorca styling both brides and bridesmaids and loves being part of their special day.

Ellen has always been passionate about hair and styling from a young age and prides herself on keeping things fresh and up to date.

She trained to do professional eyelash extensions in London, UK and is an expert in the field, including single lash and Russian Volume Extensions.

She moved to Mallorca in 2001 and is passionate about her work as a hair stylist and eylash technician.

Carmine is 30 years old and originally from Italy.  He started his career at the early age of 15.  He comes from a family of hairdressers and grew within the industry.

After studying and working in Italy he moved to London age 18 years old to further his career.  He worked in London´s top hair salons in Notting Hill and Chelsea for many years and was constantly teaching and learning new and upcoming trends.  He is truly passionate about colouring and specializes in all aspects of colouring techniques and likes to cut hair the Vidal Sassoon way.

Originally from New Zealand, Josh began his career in 2005, at the famous Daniel Galvin salon in Mayfair, London and was trained under the famous Vidal Sassoon originals, Joshua Galvin.
His ambition to work more into the fashion industry saw him make the move to Windle in Covent Garden where he was fine tuned in the ways of Vidal Sassoon and precision cutting. There he graduated as a cutting specialist and session stylist and worked alongside Neil Moodie on his shows and photoshoots.
Since then Josh has done over 38 seasons at Fashion Week including London, Milan And Paris working on shows such as Sibling, Julian Mc Donald, Burberry, Pringle of Scotland, just to name a few. He also has credits in magazines such as wonderland, Glass Magazine, Noctis, Cosmopolitan, Notion Magazine and many more. He worked closely on Syd Hayes team working as his second assistant helping on tests for shows and assisting on big photoshoots all around the globe. All whilst maintaining a large loyal salon clientele.
His celebrity client list included Ellie Goulding, Carrey Mulligan, Adriana Llima, Hailey Bieber, Thom Yorke (Radiohead) and many more.
His passion is about texture, sexy movement, working with natural hair & focusing on the individual client.
Contact Us 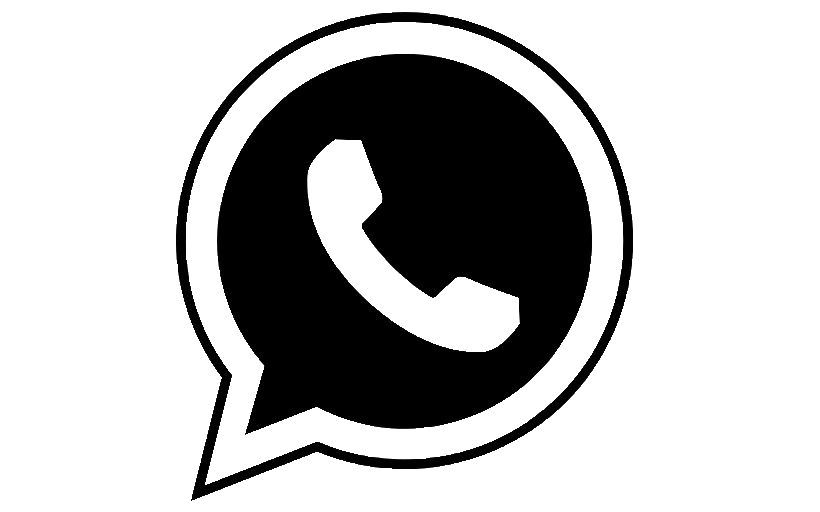